Dating as far back as 700 BCE, dentures were first invented by the Etruscans. Animal teeth or teeth from another person were held together with a gold band and metal pins, and were slipped onto remaining teeth. Only the wealthy could afford dentures because the use of gold made them so expensive. Dentures today are made, of course, of different materials and do not resemble dentures from long ago, but, nonetheless, the history of dentures is interesting.

The Etruscan style of dentures lasted until the 16th century when the Japanese developed wooden dentures. Wood was carved according to impressions (made from bees wax) of the patients gums. At this point the whole denture was wooden including the teeth. Eventually, just the denture base was made from wood and the teeth were carved using ivory from hippopotamus teeth, walrus teeth, and elephant tusks. These dentures deteriorated quickly, were uncomfortable, and the teeth stained and would stink.

In the 1800s, dentures were created with the teeth of deceased European soldiers. So many teeth were extracted from the soldiers who lost their lives during the Battle of Waterloo that the teeth became referred to as “Waterloo teeth.”  In the mid 1800s, a hard rubber called vulcanite was developed and used to fabricate the denture base. Not only could the rubber be molded to fit the patient’s gums, they were more affordable.

Dentures as We Know Them

It wasn’t until the 20th century that dentures as we know them were developed. Today the base of the denture is commonly fabricated from acrylic resin in which porcelain teeth are set. 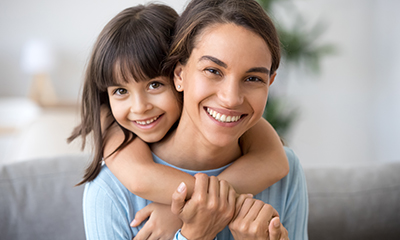 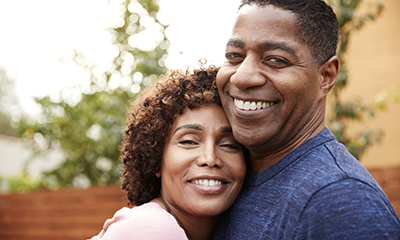 To treat and transform your smile, we can offer fillings and crowns to restore your smile to optimal health, function, and beauty. 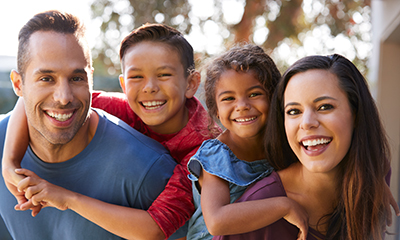 We want to help your smile shine with professional teeth whitening, porcelain veneers, and one-visit bonding and contouring procedures. 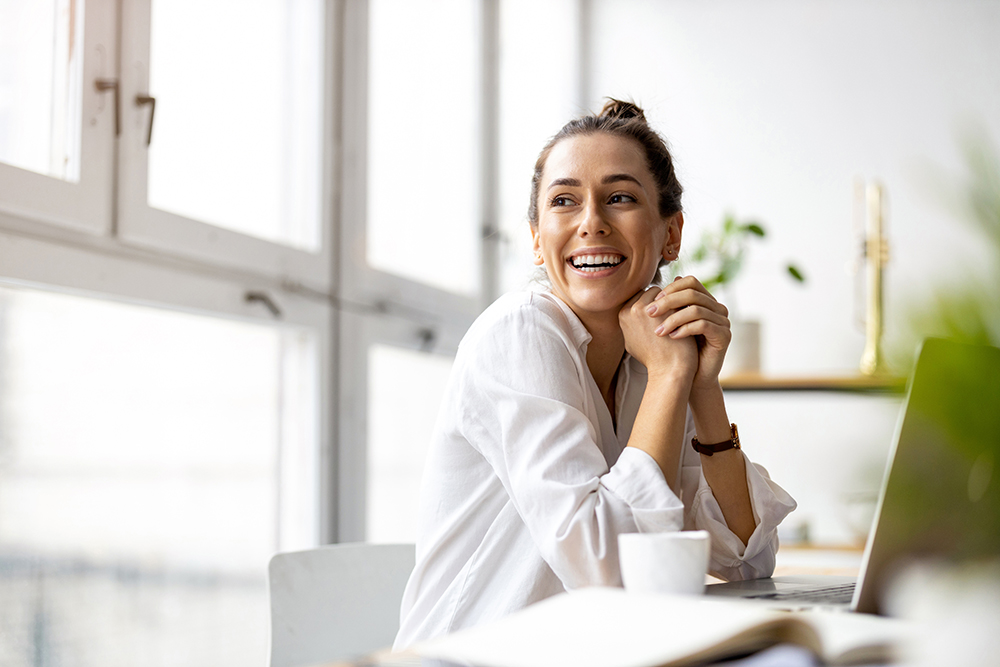 Our advanced dental technology allows us to provide you with less-intrusive, more precise care.